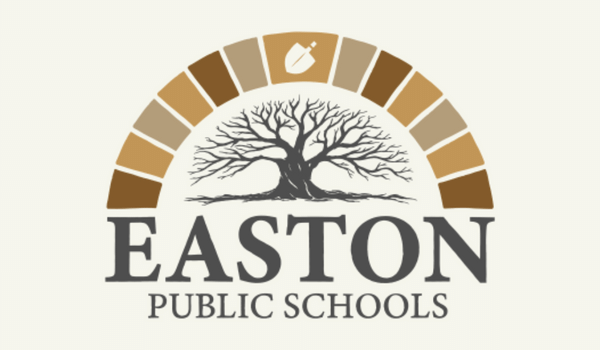 Employee costs are the largest expense in a school district’s budget and, as of late, they’re a hot topic. In 2018-2019, staff salaries and benefits made up 80 percent of a school’s expenditures according to the National Center for Education Statistics (NCES).

Staff costs are usually established based on a salary schedule or matrix. A salary schedule (or as we like to call it a “step and ladder” schedule) is an outline of pay levels that an employee can achieve – typically in a table format. They’re used to estimate how much money a school district needs to hire and determine when to increase an employee’s salary based on where they fall within the schedule. They are based on a mix of a teacher’s education and experience level.

We call it a “step and ladder” scale since the teachers progress from one “step” to the next each year as they gain experience, while, at the same time, can advance up the “ladder” by earning education credits and degrees. These schedules are the most common salary structures for most school districts.

When the Easton School District’s business manager, Marilyn Gordon, reached out to us, they already had an 11-step schedule in place. In 2016, they performed an operational audit which revealed that they had fewer steps than their neighbors and similar districts. They also realized that at the top of the scale, the salaries were comparatively low to the others. Upon discovery, Easton decided to propose a new scale, but it didn’t pass the union vote.

Nearly 5 years later, Easton was facing union negotiations again and they needed to submit a new proposal. To ensure the proposal’s feasibility, it was important for them to find an actuary to determine the necessary assumptions and calculate the projected costs. So they reached out to Odyssey Advisors to conduct a salary schedule analysis.

“They had a current salary schedule that went up to 11 years of service. They felt it should go up to 14 years. So we created a new schedule and then applied that to all new employees and all employees beyond their 11 years (which was the top of their prior schedule) – the existing staff will transition over time. In the short run, the new schedule is more costly as we used a “no losers” scenario. But it smooths out the career progression for the staff while providing financial stability for the district over the long term.” Parker Elmore, Odyssey Advisors President & CEO.

In order to confirm their proposal, we needed to perform an analysis of various scenarios concerning Easton’s pay schedule and the impact on the payroll for the next 13 years. So, we created and reviewed 5 different scenarios which included their current schedule, the proposed salary schedule with 14 steps, and a hybrid mix for current employees to slowly transition to 14 steps over time.

To perform the analysis, we made various assumptions and reviewed past data such as:

We then used actuarial assumptions and tools to project employment turnover, retirement, and hiring rates over the forecast period using data received from Easton, along with withdrawal, retirement, and mortality rates as used by their retirement system.

As with any assumptions, it’s all about the data. Easton kept a great record of historical new hire data so we could review the actual behavior of their team in terms of their step and ladder at hire for the last 5 years. That data was used to determine where a new hire would potentially be when brought on: as people retire and move on it’s important to project how those new hires would affect the salary schedule.

By using the salary schedule analysis, Marilyn can determine exactly which scenario is the most feasible and fits their needs. The analysis confirmed that their proposal was the best option for both the district and their teachers. They even found that while it may cost more at first, the costs over the forecast period are similar and it better meets the needs of the teachers while providing stability for the district.

During negotiations, Easton presented the new comprehensive data along with their proposal, which the union approved. At the beginning of the school year, their new salary schedule went into effect.

There’s real power in knowing that your proposal is going to be the best in the long run, especially at scale. When you can compare verified data among different scenarios to find the one that will have the most impact – and meet your needs, your union’s needs, and the needs of your staff – you’ll gain the confidence and data needed to back you up. 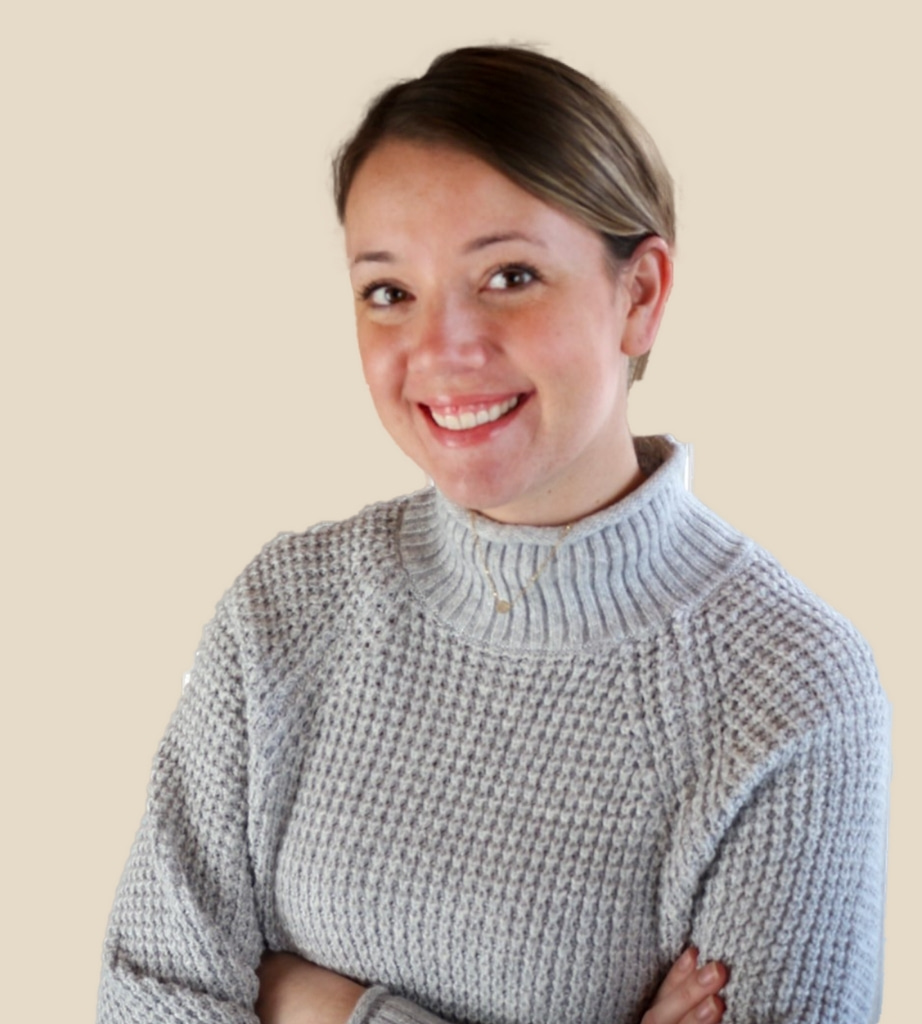 About The Author Stephanie joined the Odyssey Advisor’s team all the way from the Lonestar state in November of 2020. She is versatile in her abilities and has experience in copywriting, photography, and analytics. She helps tell our brand story and convey... 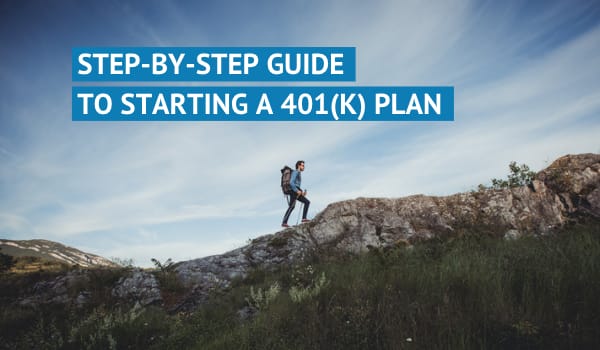 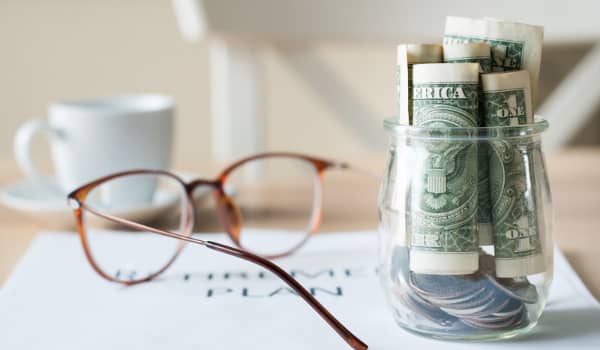 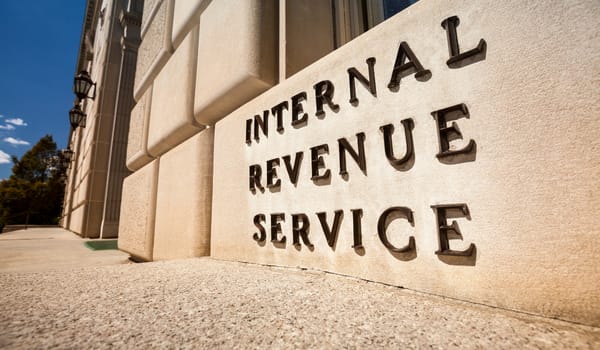 Should You Offer a Roth 401(k) Option?
Stephanie Irvin 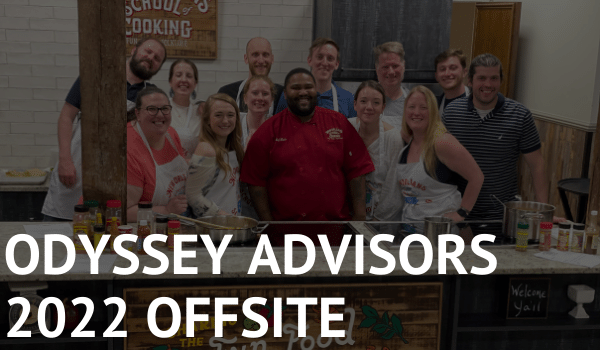 Odyssey Advisor’s Annual Pledge to Give Back
Stephanie Irvin 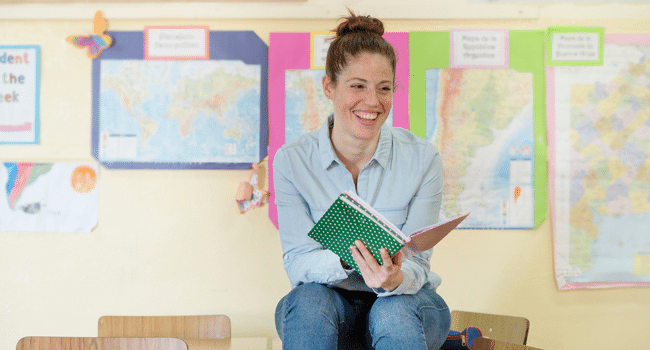 We can help you evaluate & design a fair, competitive, and feasible pay structure that's data-driven.