A 403(b) Plan, AKA tax-sheltered annuities, is a defined contribution retirement plan for employees at public schools and certain tax-exempt organizations such as churches. Similar to its more common counterpart, the 401(k) plan, this plan allows employees to contribute a portion of their pay to the plan on a tax-favored basis and their employer may also contribute to the plan.

Again, much like its 401(k) counterpart, a 403(b) Plan allows an employee to contribute to the plan. These contributions may be on a pre-tax basis (reduces current income but is taxable when withdrawn) or on a Roth basis (made with after-tax dollars but any investment income will be tax-free at withdrawal). Additionally, the investment earnings on those pre-tax contributions will grow tax-deferred as no taxes are due until the funds are withdrawn.

What are the disadvantages of a 403(b) Plan?

Similar to the 401(k) Plan, 403(b) Plans share the same penalties for early withdrawal – you will pay an early withdrawal penalty of 10% of the distribution amount for any withdrawals before age 59.5 unless it meets one of the few exceptions under the Internal Revenue Code. Also, under current law (there are proposals to change it), participants must begin Required Minimum Distributions (“RMDs”) from the 403(b) Plan at the later of the date they terminate employment or age 72.

Does ERISA apply to these plans?

In general, most 403(b) Plans are not subject to the Employee Retirement Income Security Act (“ERISA”) unless the employer provides contributions to the plan such as an employer match.

An employee can contribute to multiple plans during a year, but those total contributions across all qualified plans (other than 457 plans) must not exceed the annual deferral limit of $19,500 for 2021 (indexed).

So, 403(b) Plans are very similar to 401(k) Plans in that they have the same contribution limits (except that 15-year catch-up), have Roth features, are subject to minimum required distributions, and are subject to early withdrawal penalties for distributions before age 59.5. The main differences are the groups that may offer such plans, the incidence of employer contributions,  and the normally higher expenses associated with 403(b) Plans.

If you have questions about these plans and what’s best for your organization, let us know in the comments below or you can reach an Odyssey Consultant. 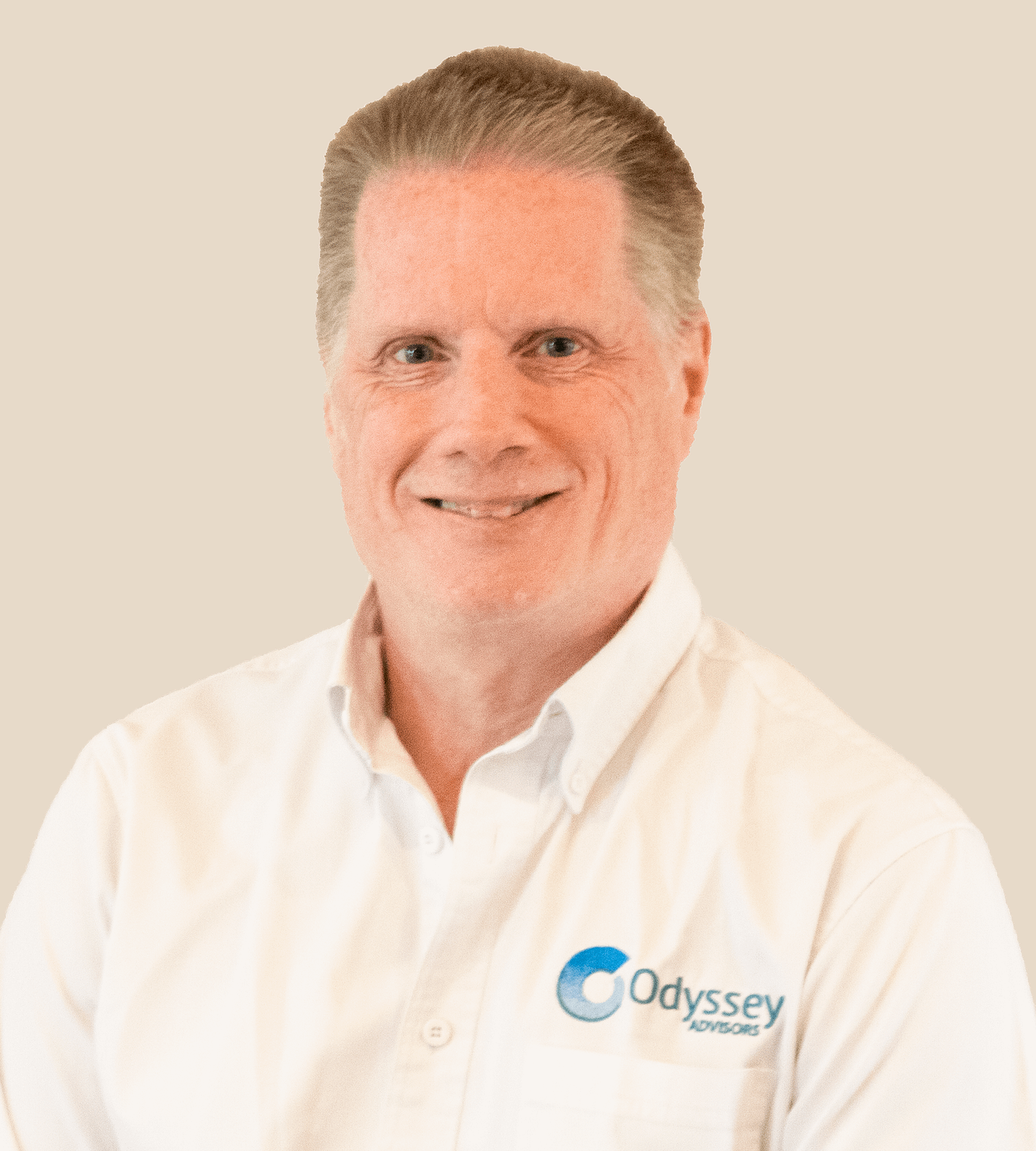 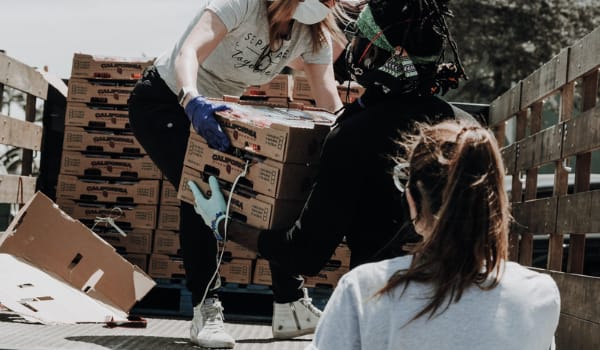 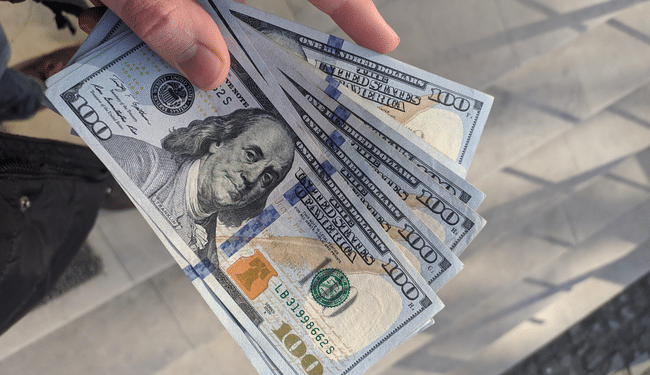 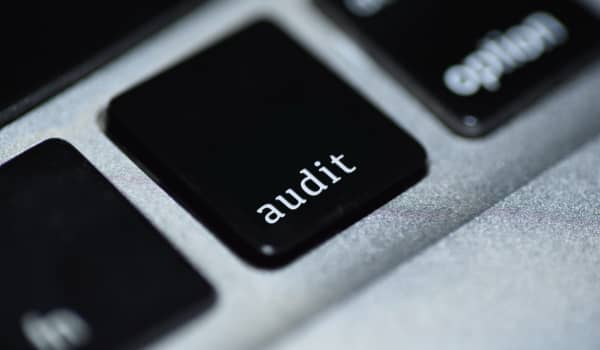 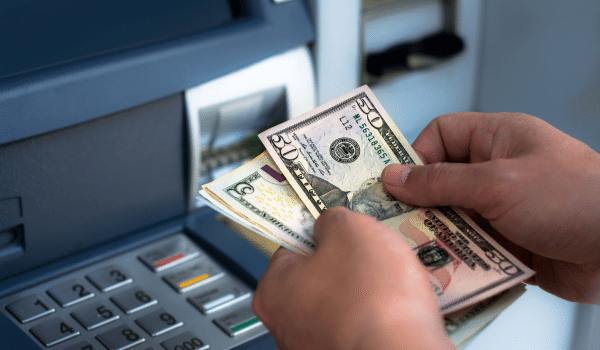 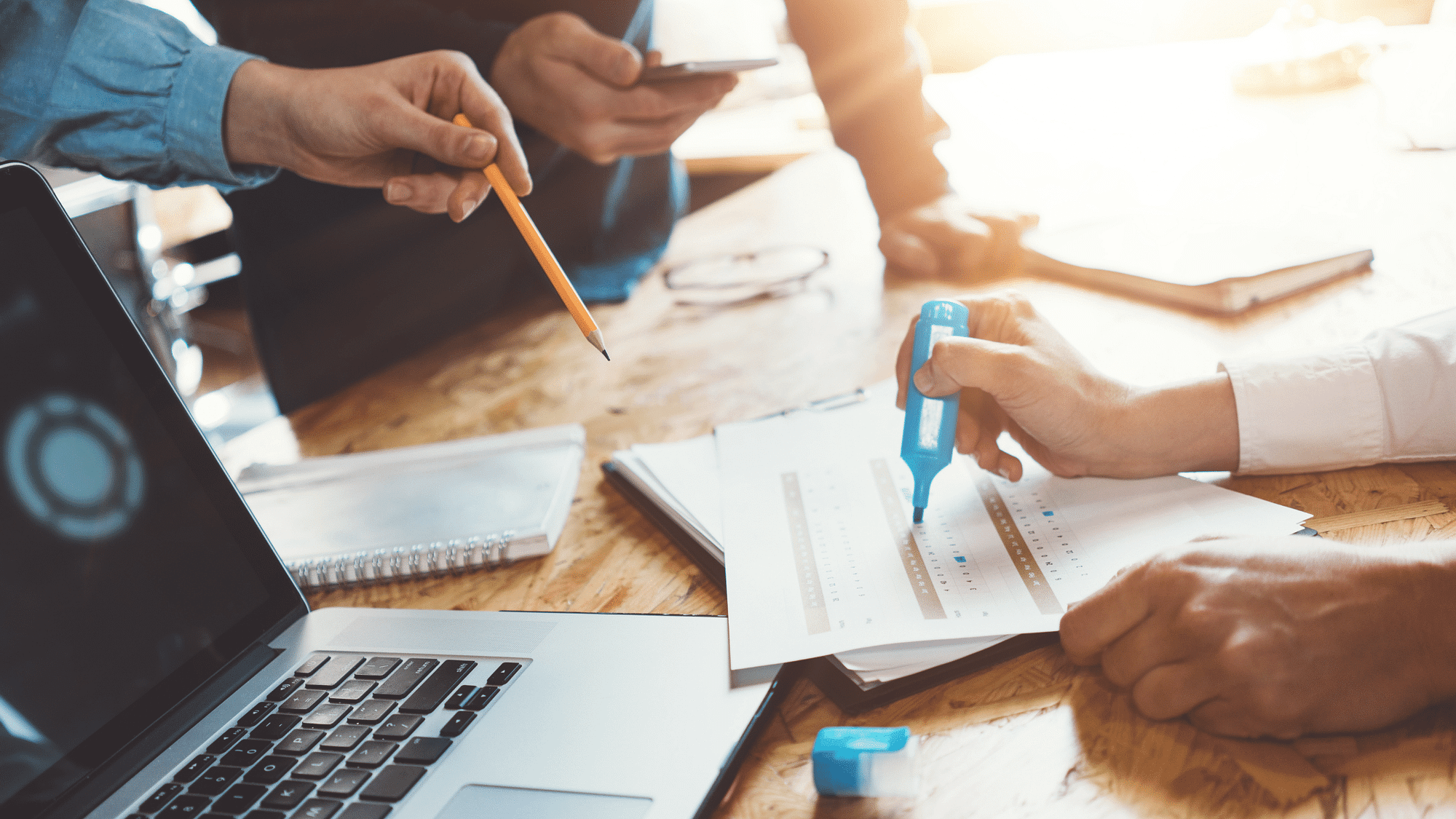 Is a 403(b) Plan Right for You?
Parker Elmore
Share