How Much Can I Contribute to a Cash Balance Plan? 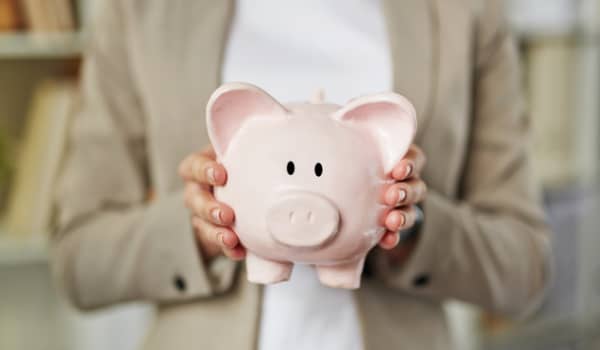 As a business owner, you’re in control of both the monetary and operational decision-making for your company. And with your company’s growth comes tax planning (or rather planning ahead for taxes). It’s easy to put tax planning on the back burner because it’s probably the last thing you want to deal with. However, if you’re a high-income business owner, cash balance plans (CB plans) are one of the best tax-sheltered retirement plans available.

How Much Can I Contribute to a Cash Balance Plan?

It depends on how old you are. The nice thing about these plans is that the older you are the more you can contribute based on various limits imposed by the government. Below is a graph showing estimates of annual contribution maximums based on your age.

Keep in mind, that these IRS contribution figures are only estimates. The actual amounts must be calculated by an actuary.

These amounts are based on a 10-year or less time period. Any plan over a longer time period will result in lower annual contribution amounts.

Essentially, the goal of a cash balance plan is to generate a specific amount of money by retirement. Let’s take a look at a quick example:

We have two owners of two different companies, one 40 years old and the other 55 years old. For the sake of the example, they both make $300,000 annually and both have a CB plan with the goal of having $3 million in their account by the time they terminate the plan.

Why are these amounts higher than a 401(k) plan?

A CB plan is considered a Defined Benefit plan, which adheres to a different set of contribution rules as prescribed by the IRS. These rules allow for considerably higher contributions than the limits for a 401(k) plan (a cash balance plan contribution can reach $245,000 per year compared to a 401(k) maximum contribution of only $67,000 per year including catch-up contributions in 2022). This higher limit comes with additional mandatory funding requirements. However, with a predictable and sufficient amount of cash flow, this can be an attractive option.

Yes, all contributions made to a CB plan are tax-deductible as an ordinary business expense (above the line) as long as they do not exceed the maximum tax-deductible amount calculated by your actuary.

Defined Contribution (401(k) & Profit Sharing) plan funding requirements are largely discretionary. Defined Benefit (cash balance) plans, however, have minimum funding requirements as calculated by your actuary. When deciding whether to have a CB plan or not, you need to be certain that even if you are in a bad year (low cash flow) you can make the minimum required contribution. If you do not contribute enough to the plan you are then subject to penalties as well as excise taxes.

Generally, when designing your cash balance plan your actuary will provide you with a funding range that includes a target funding amount as well as minimum and maximum funding amounts. So if your business tends to fluctuate year over year, you’ll have some flexibility when it comes to your contributions.

If you have any questions, we’d be happy to help. You can reach me or another Odyssey consultant by dropping us a message here. About The Author Andrew joined the Odyssey Advisors team in September of 2018. He works with clients to create and administer retirement benefit plans. He has been involved in helping municipalities create solutions for their plans under the changes of GASB 74 and...

How Much Can I Contribute to a Cash Balance Plan?
Andrew Taggart